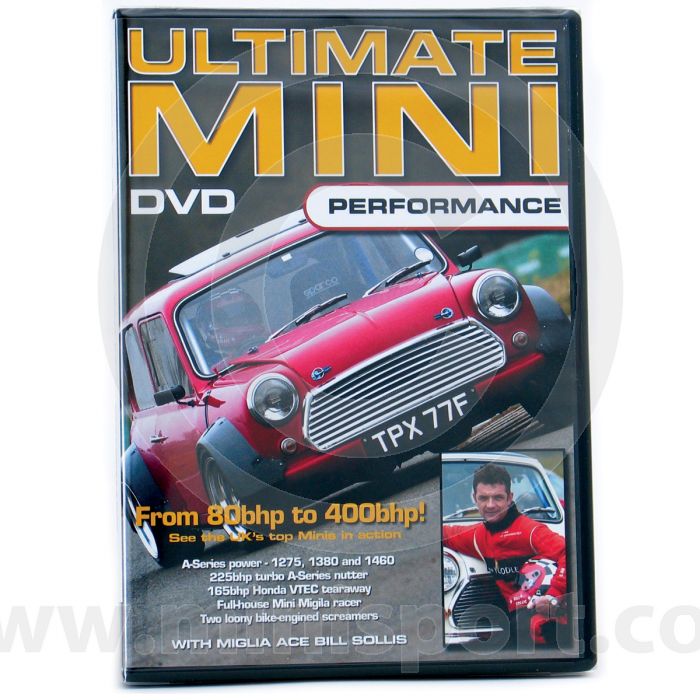 Ultimate Mini Performance is the dvd that started Minifilms and it launched a new era of high performance, utterly modern Mini dvds that concentrate on the Minis of today, not the history behind this amazing car. So if you want to see what a Mini with a 165bhp Honda VTEC engine sounds and goes like, this is your starting point. If you’re an A-series fan, then look no further for extreme variants including a 224bhp turbo-charged example and a mega 1460cc A-series thumper!

Mini Miglia race ace, Bill Sollis is our test driver and guide as we step from one car to the next, assessing the different driving experiences and engine installations.

As a bonus feature, we installed four micro-cams in the Yamaha R1 car - from the outside all looks calm and collected, but get ready to be amazed at the arm-twirling going on behind the wheel! 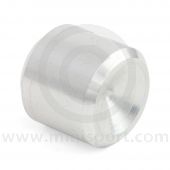